I recently inherited a 5 or so year old laptop from my daughter. It was pitifully slow and prone to crashing or not displaying websites properly. Since I prefer to fix things rather than trash them I did a bit myself then started checking out repair services. Reviews for Geek Squad, Staples Techs, etc were lukewarm at best. So I started asking around. A coworker recommended Mazen highly. I'm delighted with my experience! Mazen himself is knowledgable, friendly, considerate and flexible. Things happened quickly and conveniently for me and at a reasonable price. My laptop now flies! My rating is 10 out of 10. Thanks again Mazen. Bernice

Who is Mazen?? An individual who is honest, trustworthy, a man and a company that stands behind his words and commitments to everyone and anyone. All abut relationship building and just a “TRUE, REAL” person. He has been an inspiration for me as an owner of 2 businesses. Thank you Mazen!! Thank You. Louis Schorr - Maekha Thai

You're fantastic to work with, always accessible, talented and have the ability to take my thoughts and turn them into a site that's better than I imagined. Zeid Nasser - The Intelligent Driver 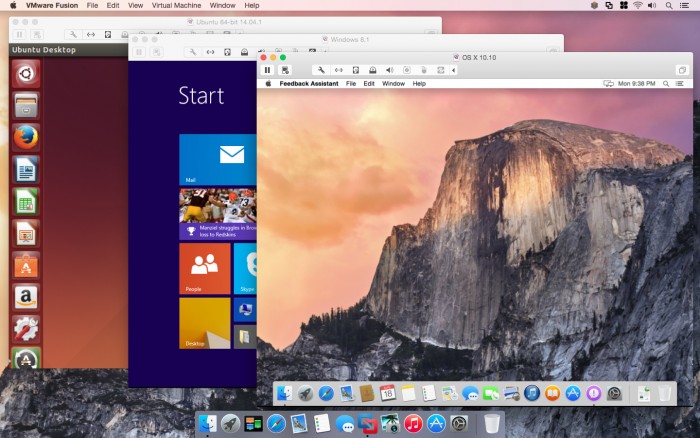 VMware launched Fusion 8 on Tuesday, an updated version of its virtualization tool for Mac users who want to run Windows — or other operating systems — without having to boot into the other OS. The updated version supports the finished version of Windows 10, including always-on Cortana access. Graphics support has only been updated to DirectX... 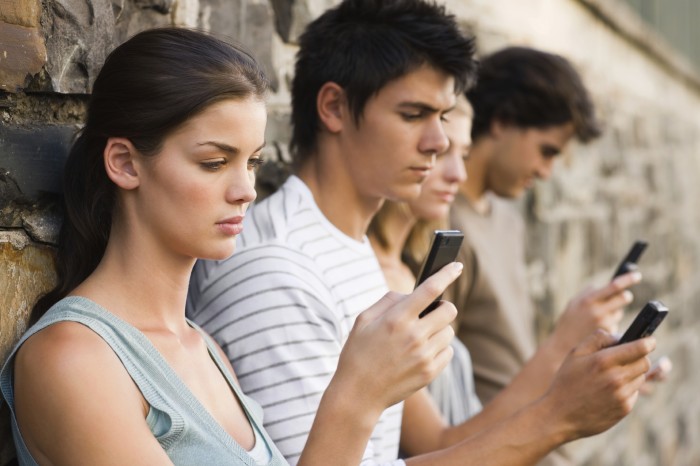 It didn’t come with an umbilical chord, but it did come with a charger. Your mobile device may not be your biological child yet to you, it’s more than your baby. Like a crack head going through withdrawal when you are parted with your device, even if it’s just for a bit… you drive yourself...

Here are some of the more interesting but smaller additions and refinements made to Apple’s mobile operating system throughout the beta testing period. Your location is sent to Apple before your battery dies – If you ever lose your iPhone, this new feature allows your iPhone (or iPad) to send its last known location to Apple when the battery...

Back in 2012 I anticipated the end of regular text messaging and the cost associated with it. We are almost there my friends. People all over the world have switched to using free messaging apps and its a matter of time before texting plans seize to exist. With this said, I have been testing apps... 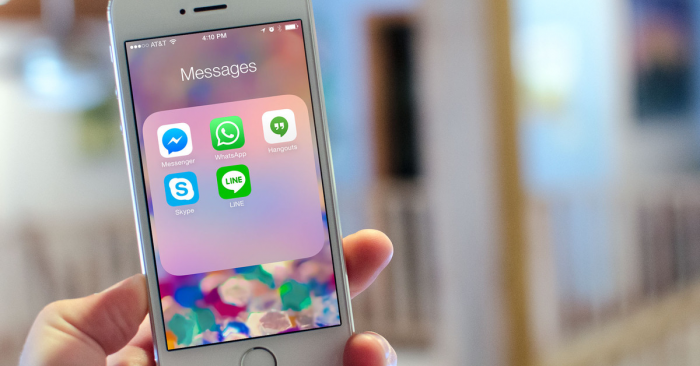 THE END OF THE SMS / MMS TEXTING ERA…

It’s 2012… and if you are one of the many people out there still boasting an unlimited texting package and paying a monthly fee for it, it’s definitley time to reconcider. If you are a smart phone owner- whether it be an iPhone, a BlackBerry, a Samsung Galaxy etc…you are already paying for a data...